Fuelled by anger, a demolition worker seeks revenge against the man he holds responsible for a traumatic childhood incident.

Orlando Bloom plays Malky, a demolition worker whose latest assignment is to tear down the church where he was molested by a priest as a young boy. Unfortunately, that past rears its ugly head when Malky meets the now elderly priest in the neighborhood. This encounter sends the already fragile Malky into an emotional tailspin and has to decide whether to seek revenge against this priest or find another path.

Retaliation premieres on 26th March in UK, India(ZeeePlex - Zee5) & other countries on Premium Video on Demand & on 25th March theatrically in the Middle East! 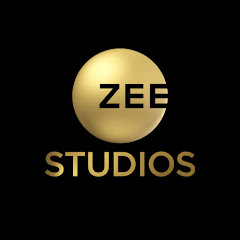 Anayua Kumar
1 месяц назад
Best ❤️ but I am a fan of Hammad Khatri. He hearing impaired Youtuber. No one notices him. His channel name Hammad Khatri

dai shi
1 месяц назад
It's been ages Will Turner

Sanki Production
1 месяц назад
Orlando you look like my friend.