New video from NASA’s Mars 2020 Perseverance rover shows the final minutes of its entry, descent, and landing (EDL) on the Red Planet on 18 February.

The spacecraft plummeted, parachuted, and rocketed toward the surface of Mars.

From the moment of parachute inflation, the camera system covers the entirety of the descent process, showing some of the rover’s intense ride to Mars’ Jezero Crater.

The footage from high-definition cameras aboard the spacecraft starts 11km above the surface, showing the supersonic deployment of the most massive parachute ever sent to another world, and ends with the rover’s touchdown in the crater.

“For those who wonder how you land on Mars – or why it is so difficult – or how cool it would be to do so – you need look no further,” said acting NASA Administrator Steve Jurczyk.

“Perseverance is just getting started, and already has provided some of the most iconic visuals in space exploration history. It reinforces the remarkable level of engineering and precision that is required to build and fly a vehicle to the Red Planet.” 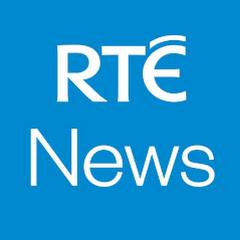