Clean-up operations were underway to remove the piles of debris lining the streets.

In the Ahrweiler district south of Cologne, at least 117 people were killed, and police warned that the death toll would almost certainly rise as the clean-up continues from floods whose costs are expected to rise into the many billions.

The high death toll has raised questions around why so many people seemed to have been surprised by the flash flooding.

German officials have rejected allegations that they failed to properly warn people of the severity of the floods but conceded that more lessons can be learned from the disaster.

Telegraph.co.uk and YouTube.com/TelegraphTV are websites of The Telegraph, the UK's best-selling quality daily newspaper providing news and analysis on UK and world events, business, sport, lifestyle and culture. 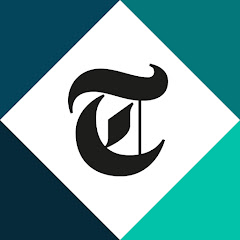